Dogecoin is a cryptocurrency that was created in 2013 as a joke, based on the popular "Doge" internet meme that features a Shiba Inu dog. Dogecoin started out as a parody of other cryptocurrencies, but it quickly gained a large and dedicated community of users. Dogecoin has been used for a variety of purposes, including online tipping and charitable donations, as well as for online gambling and other transactions. Despite its origins as a joke, Dogecoin has gained significant value and has even been listed on cryptocurrency exchanges. However, it is important to note that, like any other cryptocurrency, the value of Dogecoin can be volatile and investing in it carries risks.

Dogecoin was created by programmers Billy Markus and Jackson Palmer in 2013. Markus, who was working at IBM at the time, created Dogecoin as a way to make cryptocurrency more accessible and fun. He chose to base the cryptocurrency on the popular "Doge" internet meme, which features a Shiba Inu dog, as a way to make it stand out from other cryptocurrencies. Palmer, who was working in marketing at Adobe, helped Markus spread the word about Dogecoin and encouraged others to get involved with the project. Together, Markus and Palmer created Dogecoin as a parody of other cryptocurrencies, but it quickly gained a large and dedicated community of users.

What is the strenght of Dogecoin?

One of the main strengths of Dogecoin is its strong community of supporters and users. Dogecoin has a dedicated group of fans and advocates who are passionate about the cryptocurrency and its potential to bring about positive change in the world. This community has helped to drive the adoption and usage of Dogecoin, and it has played a key role in the cryptocurrency's success.

Overall, Dogecoin has a number of strengths that have contributed to its popularity and success, including a strong community, low transaction fees, and a track record of stability.

How does Dogecoin work?

Like other cryptocurrencies, Dogecoin uses blockchain technology to record and verify transactions. A blockchain is a decentralized, distributed ledger that keeps a record of all transactions across a network of computers. This technology allows Dogecoin to operate without the need for a central authority, such as a bank or financial institution, to facilitate transactions.

Overall, Dogecoin works by using blockchain technology to facilitate peer-to-peer transactions without the need for a central authority. Transactions are processed and verified by a network of miners, and users can access and manage their Dogecoin balance using a digital wallet.

What are Dogecoin native tokens?

Dogecoin native tokens, also known as "Dogecoins," are the unit of currency that is used on the Dogecoin network.

Dogecoin native tokens are used to facilitate transactions on the Dogecoin network. Users can send and receive Dogecoins using a digital wallet, and they can use the tokens to purchase goods and services from merchants who accept Dogecoin as payment. Dogecoins can also be bought and sold on cryptocurrency exchanges, and they can be held as a form of investment.

Overall, Dogecoin native tokens are the unit of currency that is used on the Dogecoin network and can be used to facilitate transactions, buy and sell goods and services, and hold as an investment.

What is next for Dogecoin?

It is difficult to predict exactly what the future holds for Dogecoin. Cryptocurrencies, including Dogecoin, are highly volatile and the value of Dogecoin can fluctuate significantly in a short period of time.

That being said, Dogecoin has a strong and dedicated community of supporters, and it has gained a significant following online. This community has played a key role in the cryptocurrency's success and may continue to drive the adoption and usage of Dogecoin in the future.

In addition, Dogecoin has a number of features that make it an attractive option for users, such as low transaction fees and a track record of stability. These features may continue to drive the popularity of Dogecoin and contribute to its success in the future.

Ultimately, the future of Dogecoin will depend on a variety of factors, including the actions of its supporters, the adoption and usage of the cryptocurrency by merchants and consumers, and the overall state of the cryptocurrency market. It is impossible to know for certain what the future holds for Dogecoin, but it has shown resilience and staying power since its creation in 2013. 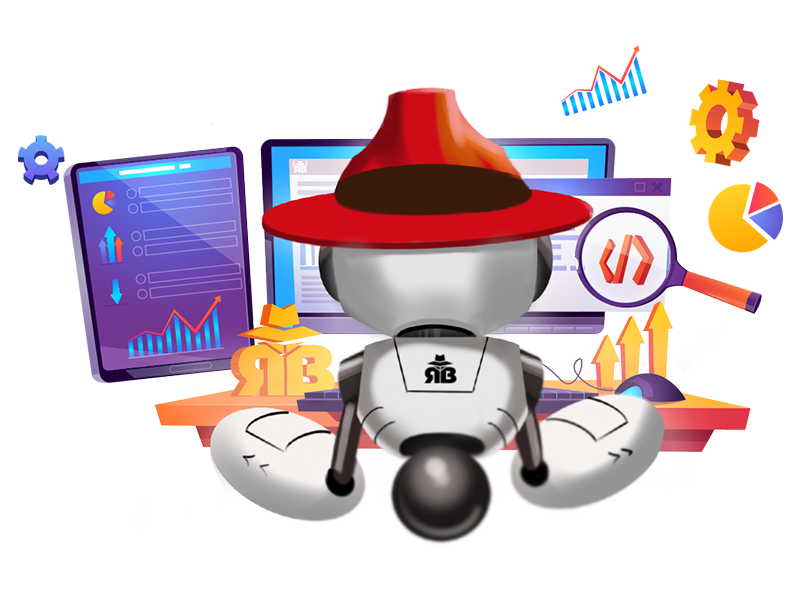